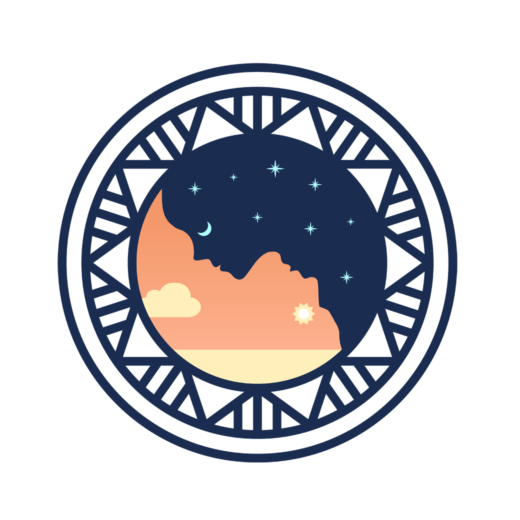 Love (higher consciousness) means finding a balance between the masculine and feminine energies. This is done by a sacred marriage between your Inner Queen (spontaneity) and Inner King (self-regulation and willpower) like in ancient alchemy.

Love (higher consciousness) means finding a balance between the masculine and feminine energies. This is done by a sacred marriage between your Inner Queen (Spontaneity) and Inner King (Self-regulation and Will-power) like in ancient alchemy.

Alchemy is the secret science of illumination and inner liberation. In spiritual alchemy, the gold we seek to alchemize is self-realization and soulful awareness. This is the ultimate state of transformation. This alchemy can restructure your personality, freeing you from your core wounds and self-destructive illusions.

The Story Of Adam And Eve

Turning the original sin on its head

A mortal human exists for most of his life in an unconscious state of mind. That’s why Adam and Eve were expelled from Paradise: for eating the fruit of knowledge. By eating the apple, they lost consciousness and became subject to the mind.

Once you become subject to the mind, you turn into noise. You now operate from fear. You are reactive and live less in the present moment. You become mechanical and lose all spontaneity.

Aristotle was teaching Alexander the Great about the sacred marriage between self-regulation and spontaneity when he said: “Pleasure is found in the consciousness of free spontaneous action.”

The more elevated your consciousness is, the higher the level of spontaneity you will have. Consciousness doesn’t come from activity. On the contrary, activities come from consciousness. Our senses do not perceive an outer object in order to pull it inward. In fact, it’s the opposite. The emerged consciousness goes out and touches the world. In doing so, it brings back the whole manifestation to its source.

Consciousness is alive and flexible. The solutions to problems change depending on the context of the situation. Flexibility and weakness express the freshness of being. This flexibility is the essential difference between morality and consciousness. What is hardened, dry, and tough, will not win. Similarly, a mind that already has a conclusion about everything cannot win either.

When the Ego gets inflated and becomes used for gratification, your awareness is then diminished. This causes a regression back into an unconscious state. Once the mind becomes too dominant, it becomes dictatorial. It does not allow the spontaneity to utter a single word.

For transformation to cause evolutionary growth, Ego has to surrender and to deliberately cooperate with Higher consciousness / Quantum Observer. This then leads towards self-realization, and ultimately, to happiness.

Happiness can be only found in Self-Realization and Soulful Awareness, which is the goal of the Love Alchemy.

A personal journey of transformation can only be experienced through deep, deliberate inner work.

This will require self-discipline, self-respect, respect for others, a spiritual practice, aspiration, and an embodiment of the divine love which is inside of us.

Love, just like Spontaneity, can’t be forced or borrowed.  To find love, you must first find it within.

For over 15 years, Sophia’s foundational strategies, coaching tools and extended social circle of connections have helped thousands of singles to create long lasting and fulfilling relationships and to bring their love life to the next level.