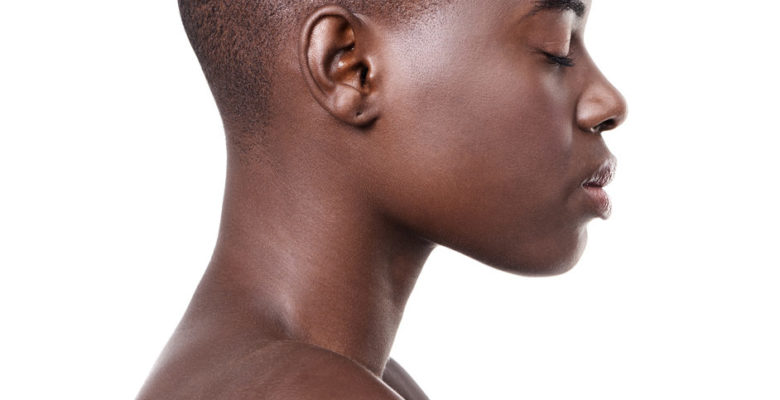 “We are all white light, in the sense that we are all possibilities ” ~ David Finklestein, the inventor of quantum logic.

“The most beautiful thing we can experience is the mysterious. It is the source of all true art and science. He to whom this emotion is a stranger, who can no longer pause to wonder and stand rapt in awe, is as good as dead: his eyes are closed.” ~Albert Einstein

“When we conduct our fundamental stories not as a reality, but as stories about reality, the freezing and fragmenting claims of substance are transformed.” ~ Dynamics of time and space Tarthang Tulku 147

“Quantum science suggests the existence of many possible futures for each moment of our lives. Each future lies in a state of rest until it is awakened by choices made in the present.”  ~ Gregg Braden

“What cannot reach us or be assimilated psychologically by our Ego consciousness may, in order to be realized, manifest in the form of an external event.” ~ Alchemy of healing, E. Whitmont

The intentionality of form conveys and incarnates itself through information coding into explicate, perceptible expression. Information is the means through which implicate form transmits itself. ~ E. Whitmont

If we give up some of what we think we know in favor of learning a new behavior or belief, perhaps, in embracing the “unknown” we might seek to unlearn some of our limitations and consciousness restrictions.

What we habitually expect from life gives birth to our joys and fears and delivers to us the material substance of our dreams. It is all in the stories that we tell ourselves.

When you observe something from the mental frame of work that we are teaching, you are learning to collapse the quantum wave function, beyond the grid of linear time-space.

When you then hold in your awareness the new feeling state/intent and then let go, you allow for the collapse of the old pattern into infinite possibility. What then can configure in time and space is the weighted probability of the new desired outcome.

Whatever happens is new from moment to moment. There is nothing that blocks us from making new models and applying new ways of thinking and behaviors.

The very intention to catalyze a change in the present may then reverberate down the corridors of our past potentially affect everything that led to the present moment.

Through the intention to live within the boundaries of a well-appointed structure of consciousness, a quantum fable, the future, and present may be in creative temporal flux constantly meeting up with each other.

Once the pain has been felt and identified, our past experiences often preclude the possibility of present transformation.

But if you resist the labeling of pain as bad, then you have a more flexible platform of consciousness, on which you may be able to launch a different set of outcomes.

Grounded in a well-known history and heading towards a presupposed future, we created in the image and likeness of our preformed expectations and our previous experiences.

You marginalize all the potential realities as soon as you focus on a particular event because of the interactive nature of the observer and the observed.

Both, the unconscious mind, a world before thought and conscious intention, and the Zero Point Field exist in a probabilistic state of all possibilities.

“Humans can never experience the true texture of quantum reality because everything that we touch turns into matter” ~ Michael Talbot, The Holographic universe

The apparent difference between “inner” and “outer” material events seem to be irrelevant, as though non-existing, to our transpersonal awareness.

The intentionality of form conveys and incarnates itself through information coding into explicate, perceptible expression. Information is the means through which implicate form transmits itself. ~E. Whitmont

If everything that we do and think is the byproduct of how we perceive the information, our reality bias, then that implies that by adequately re-ordering our perceptions we can affect the outcome of everything in our lives.

Improve the quality of your love relationships and romantic options. Start making the right choices today! Schedule  a Complimentary Call!